Side–by–side: Comparison and review of USANA vitamins – CellSentials and Essentials

For some time I have wanted to show evidence to the public that Vitamin Inspector is a good tool for comparing multi-vitamins nutritionally. An opportunity to do this arose with USANA1 producing a new formula for their multi vitamin and mineral product.

USANA scientists wrote an article on the differences – “What changed in the Essentials/CellSentials Formula” . Unfortunately, they have removed the article from their website since this test was made and review written. Nevertheless it is interesting to see what the article said about the new formula and at the same time look at the differences that Vitamin Inspector shows when it does a software comparison on the labels. Will Vitamin Inspector agree with what the USANA scientists have said? Will it find other changes?

The formula for Essentials and CellSentials changes depending on where it is sold in the world. The USANA article concentrates mostly on the differences in the United States market. This review will also concentrate on the US market. 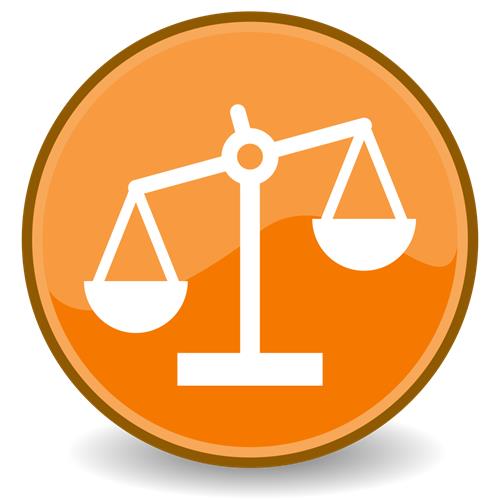 So, how does the new USANA multivitamin, CellSentials stack up against the older Essentials?
Vitamin Inspector is exactly the right tool to help us.
Let’s dive in and find out…

Comparing the USANA article to the differences found by Vitamin Inspector

Below are statements from USANA about the changes in the formula for CellSentials. Click on + signs to read USANA statement, whether Vitamin Inpsector detected the change and the Evidence.

How many ingredients have changed?

Almost two-thirds of the ingredients have been modified in either dose or form of ingredient.

Agree.
This was assessed by counting the changes shown.

Click to view Compare Essentials and CellSentials and count the differences.

Agree.
Some people do not convert beta-carotene to Vitamin A efficiently, hence USANA has added retinyl acetate because it is more easily turned into Vitamin A.

Agree: The new formula has half as much alpha-tocopherol and more than twice the amount of mixed tocopherols

True. The dose is 8 x greater and Vitamin K2 is also present.

“The CellSentials InCelligence complex has a much greater dose of Meriva curcumin, green tea extract, quercetin, hesperidin, and N-acetyl L-cysteine.

The CellSentials have an increased dose of alpha-lipoic acid, and resveratrol was added to the complex.”

The comparison does show that amount of curcumin has increased. The actual amounts of green tea extract, quercetin and hesperidin were not not listed in Essentials.3

Resveratrol can be seen as a new inclusion. The comparison does not show any alpha-lipoic acid in Essentials, but on investigation it was part of the “Other Ingredients”.4

NB: It is easier to see these changes using CellSentials vs Essentials this time.

“In some markets folic acid was decreased in the CellSentials, in comparison to the Essentials.”

True. There is 40% less Folic Acid in CellSentials.

“The CellSentials contain over double the Choline of the Essentials.”

Yes. There is 2.5 times more choline in CellSentials.

Other additions seen by Vitamin Inspector:

Note: Vitamin Inspector compared the USA product and the USANA review
was about their global product.

This review supports all the statements made by USANA and shows that Vitamin Inspector is indeed a good tool to find the differences between complex mutli-vitamin products.

What changed in the Essentials/Cellsentials Formula? (original article by USANA)

Nearly two-thirds of the ingredients in the CellSentials have had some modification to either the dose or form compared to what was used in the Essentials. These changes vary by market, some of the key differences are:

Vitamin K
The CellSentials have a much larger dose of vitamin K than the Essentials. The CellSentials also have the addition of vitamin K2.Vitamin K is an essential nutrient required for the normal biosynthesis and activation of several key proteins. It influences the level of osteocalcin in bone-forming cells, and may play a role in preventing postmenopausal osteoporosis.Vitamin K2, also called menaquinone, is produced by bacteria, including some found in the human intestinal tract. Research has shown that supplementing additional vitamin K2 may provide additional bone and cardiovascular health benefits.The CellSentials have much greater dose of iodine than the Essentials. Iodine is crucial for the production of thyroid hormones. Dietary surveys have shown that many people are becoming increasingly deficient in this important mineral, especially those limiting their salt intake.

Choline
The CellSentials contain over double the Choline of the Essentials. Average choline intakes for men, women, older children, and during pregnancy are far below the Adequate Intake established by the Institute of Medicine. Choline is necessary for neurotransmitter synthesis (acetylcholine), cell-membrane signaling (phospholipids), lipid transport (lipoproteins), and methyl-group metabolism (homocysteine reduction). It is the major dietary source of methyl groups via the synthesis of S-adenosylmethionine.The CellSentials Core Minerals contains Calcium Ascorbate and Magnesium Ascorbate, two good bioavailable sources of these minerals. The use of Calcium Ascorbate and Magnesium ascorbate also moved much of the vitamin C from the Mega Antioxidant to the Mineral. As such it has multiple benefits. It provides both minerals and vitamin C in one tablet, in highly bioavailable forms, and it gave us more room in the Vita Antioxidant tablet to add some very important nutrients (such as the InCelligence Complex, increased choline, mixed carotenoids, additional mixed tocopherols, and additional vitamin K).

How to find quality vitamins 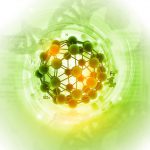 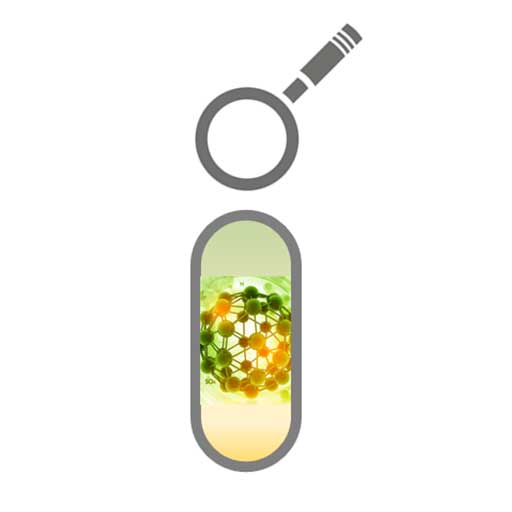 Be informed when new vitamins are added for comparison and when new articles are published on Vitamin Inspector. (We will not email you often. Expect no more than one email per month. You can unsubscribe at any time.)

You have Successfully Subscribed!